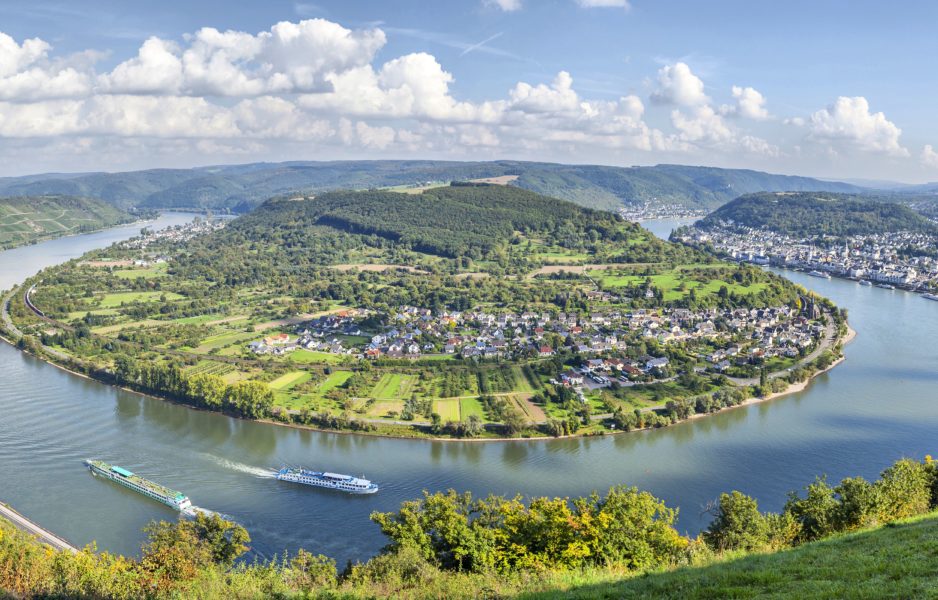 The motion picture Rheingold – Gesichter eines Flusses shows the river exclusively from bird’s-eye view. With this perspective everything changes - it brings the river’s myths, its traditions and problems into a new light: glistening Rheinaue wetlands are reminiscent of the Caribbean, alluvial meadows look like the Serengeti plains.

As “Father Rhine“ Ben Becker lends his voice to the Rhine and takes the audience along its journey. Striking an individual note, the film music by Steffen Wick and Simon Detel adapts leitmotifs from the works of Richard Wagner into a soundtrack and thereby provide the Rhine with a distinct emotionality.

< PREVIOUS
NEXT >
Back to works